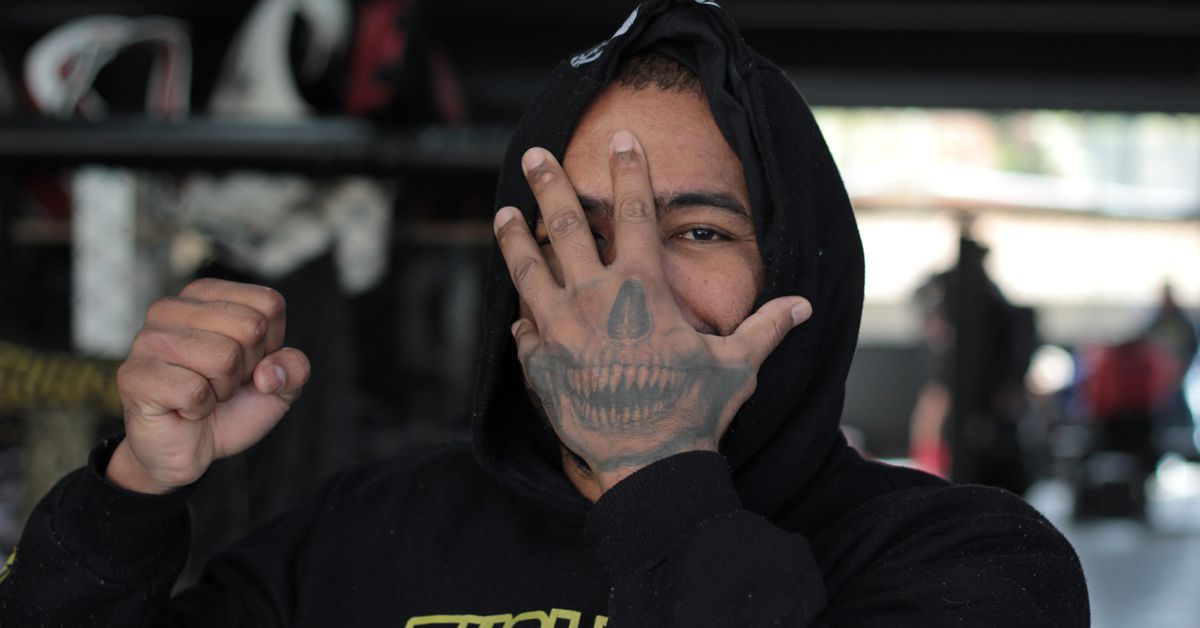 Palhares vs. Loeffler was originally booked for Taura MMA 11, set for Oct. 30 in Florida, but the promotion decided to moved it to the Rio de Janeiro card.

Moraes (14-6-1) makes his return to the cages after a seven-year run in the UFC that included wins over the likes of Neil Magny, Tim Means and Ben Saunders. The TUF: Brazil 1 runner-up was let go by the UFC after losing three in a row in 2019. Revel (10-2) won five straight in the Canadian circuit since 2018.

Dominick Reyes puts Jon Jones behind him: ‘In order to be the next great champion, I’ve got to move on’

tcritchfield@sherdog.com Tristen Critchfield - September 9, 2020 0
coverage kicks off Tuesday at 8 p.m. ET. to discuss the card or enter your comments and predictions below. Round 1 (+ Enlarge) | Photo: Getty/UFC Shiguemoto was no match to Khizriev. Shiguemoto fires off a hard body kick and Khizriev answers with a big left. The middleweights are trading heavy kicks and punches right off the bat. Khizriev slips on a kick but recovers and immediately shoots for a single leg before transitioning to a body lock. From there, Khizriev slams Shiguemoto to the mat with relative ease. The Russian is quickly on Shiguemoto’s back with both hooks in. He flattens Shiguemoto out, slides his arm under his opponent’s neck and it’s