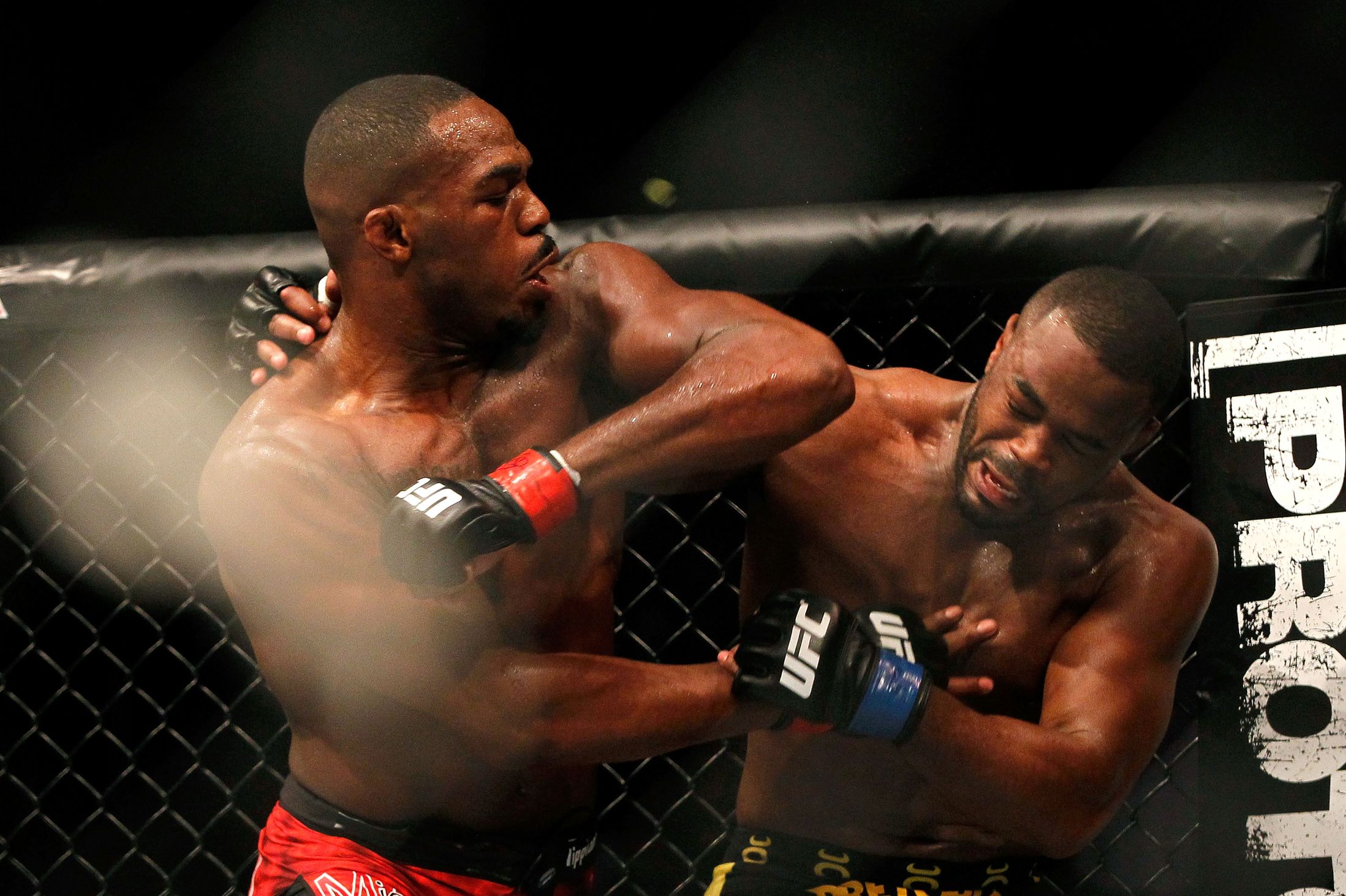 Ultimate Fighting Championship announced that the vacant UFC light heavyweight championship is up for grabs as Anthony Johnson is set to fight U.S. Olympian Daniel Cormier in UFC 187!  Also appearing on the UFC 187 card will be UFC middleweight champ Chris Weidman and Vitor “The Phenom” Belfort.  Here is the video released by the UFC on the event:

Up and Coming: Two Fighters You Must Watch